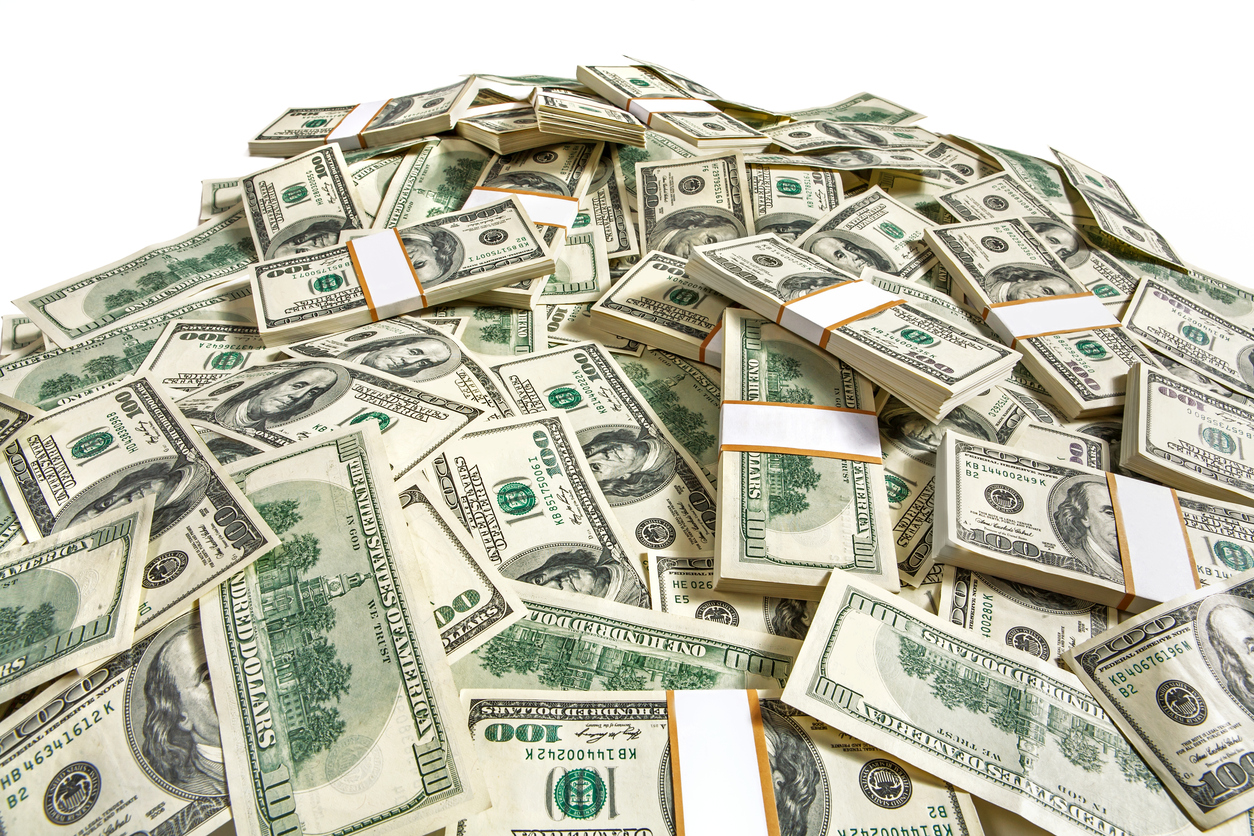 Identifying a recall, tracking, advertising, retrieval, repair, disposal, replacement and business interruption can all add to the price tag of a product recall. But many companies fail to consider the below the line costs in assessing their recall risk.

The news is littered with stories about the cost of product recalls. A report by Bloomberg highlights some of the most expensive, from Toyota recalling 4.1 million vehicles in 2010 due to a faulty accelerator pedal and costing the company an estimated $2bn, to Cadbury-Schwepps recalling more than 1 million chocolate bars in 2006 after a Salmonella poisoning scare that cost the company an estimated $24m.

Quantifying the cost of a recall can be challenging, however, especially if it involves a popular, household product. This is because it is difficult to estimate damage to a company’s reputation and the time it would take to rebuild trust with consumers following a recall.

If the recall involves a global brand with complex and wide-spread distribution channels, identifying the costs associated with tracing and recalling the faulty product can also be difficult. Estimating the cost of a recall is further compounded if the product causes a fatality or major injury. The scale of the recall will also have an impact on other costs, such as public relations and marketing to restore a brand to its original position before the recall happened. If the recall involved publicity this can also negatively impact sales and thereby increase the recall costs still further.

The costs of a recall will also differ between a Business to Business (B2B) company versus a Business to Consumer (B2C) firm, with different considerations for each.

However, there are many consistent factors that will have an impact on the cost of the product recall. These are outlined below.

When the need for a recall is first identified, either through ongoing quality checks or a consumer complaint, the costs can increase through several factors.  Some of these include:

Identification
Once a company has determined that they need to conduct a product recall, the first step is to establish the scale and severity of the recall that is needed.

This will typically include laboratory testing and investigations to understand the cause and nature of the recall and how widespread the issue is. For example, is it contained to a single consignment or batch, or is it a larger issue?

A key issue that a company will try and establish at this early stage is how much of the product has been distributed and where is the product in the supply chain. If the batches are at a warehouse waiting to be shipped, the cost of recall will be far less than if the product is already in the hands of the consumer.

Speed is of the essence at this point because if the product continues along the supply chain the issue and cost can accelerate.

The cost of perception
The costs of a recall can also be impacted by emotional factors and the perception of those who are potentially impacted. For example, what is the ‘fear factor’ that customers, regulators or stakeholders are going to have in the product that is being recalled.

For example, in the case of the 2008 baby milk recall in China, the emotional component linked to infant fatalities and hospitalisation was huge. The industry is still reeling from the incident some eight years later with many mothers choosing to buy their baby milk from Hong Kong, Singapore or Australia rather than China.

Indeed, Control Risks associate director Allanna Skeels, says the power of perception and brand damage is one of the key hidden costs of a product recall.

Regulatory reporting
Certain jurisdictions mandate the reporting of a product related issue if any defects become known to a manufacturer or distributor, which may necessitate a recall. In turn, the regulatory bodies will contact their counterparts across the globe if the product is sold in different jurisdictions.

In some markets the recall may be ordered or recommended by a regulatory body. Thanks to the speed of communication and social media, however, other jurisdictions around the world may learn of a product recall in one country and wonder if the product is safe for consumption in their region. This can further exacerbate costs.

Should a recall be required there are several potential costs and decisions to make:

Advertising and communications
Communication of the recall notice must be conducted over a variety of media channels.

Social media platforms have reduced the potential costs but advertising space in newspapers, television and radio may still be required and this can result in costs increasing considerably. The notice, in terms of what needs to be communicated about the recall, also needs to be prepared, which may require the use of a public relations firm.

For companies that hire a communications specialist – the costs can range from $30,000 – $90,000 during a recall, depending on the duration of the engagement.

Logistics
The product may need to be physically removed from outlets, supermarkets and/or showrooms. Retailers may also need to be reimbursed for their costs and loss of trade as well as for removing the affected product from their shops.

The ripple effect
Another potential cost is in relation to damage caused by the affected product or part to other products. This is more commonplace in the automotive sector, where a faulty part is in close proximity to another part and causes it damage. This would result in a company not only recalling their part, but also paying for the damage to another.

Further, when a product is used in a variety of products – such as sugar in ice-cream, cakes and biscuits – and is found to be contaminated or defective, the recall costs will skyrocket.

Opportunity costs
If the recall has been particularly serious, and relationships with distributors and other stakeholders not managed effectively, contracts can be terminated and future business opportunities may be lost.

Consultants, lawyers and extra staff costs
Depending on the severity of the recall, lawyers, consultants and extra staff may be required to help manage the recall. In addition, the potential lost man hours associated with the distraction of a recall could be significant.

Rehabilitation
Once the recall has concluded, the next major cost can be in returning the company and brand to the position it was in before the recall. This may include extra promotional expenses and sales promotion offers.

Recall costs will also differ depending on the industry and the type of product. For example, recalls in certain industries are more commonplace, such as the food and beverage and automotive sectors. Companies in these industries will have a more robust and well established procedure in place that have been tried and tested in the past. There are other industries, where product recalls have been less common and companies are less prepared. If you are unprepared the costs will skyrocket simply because you are learning things on the go.

While accurately assessing the potential costs of a recall can be difficult, especially when putting a value to the company’s brand, organisations that have assessed the full extent of their recall risks are able to more closely estimate their exposure and determine how to mitigate or transfer the risk.