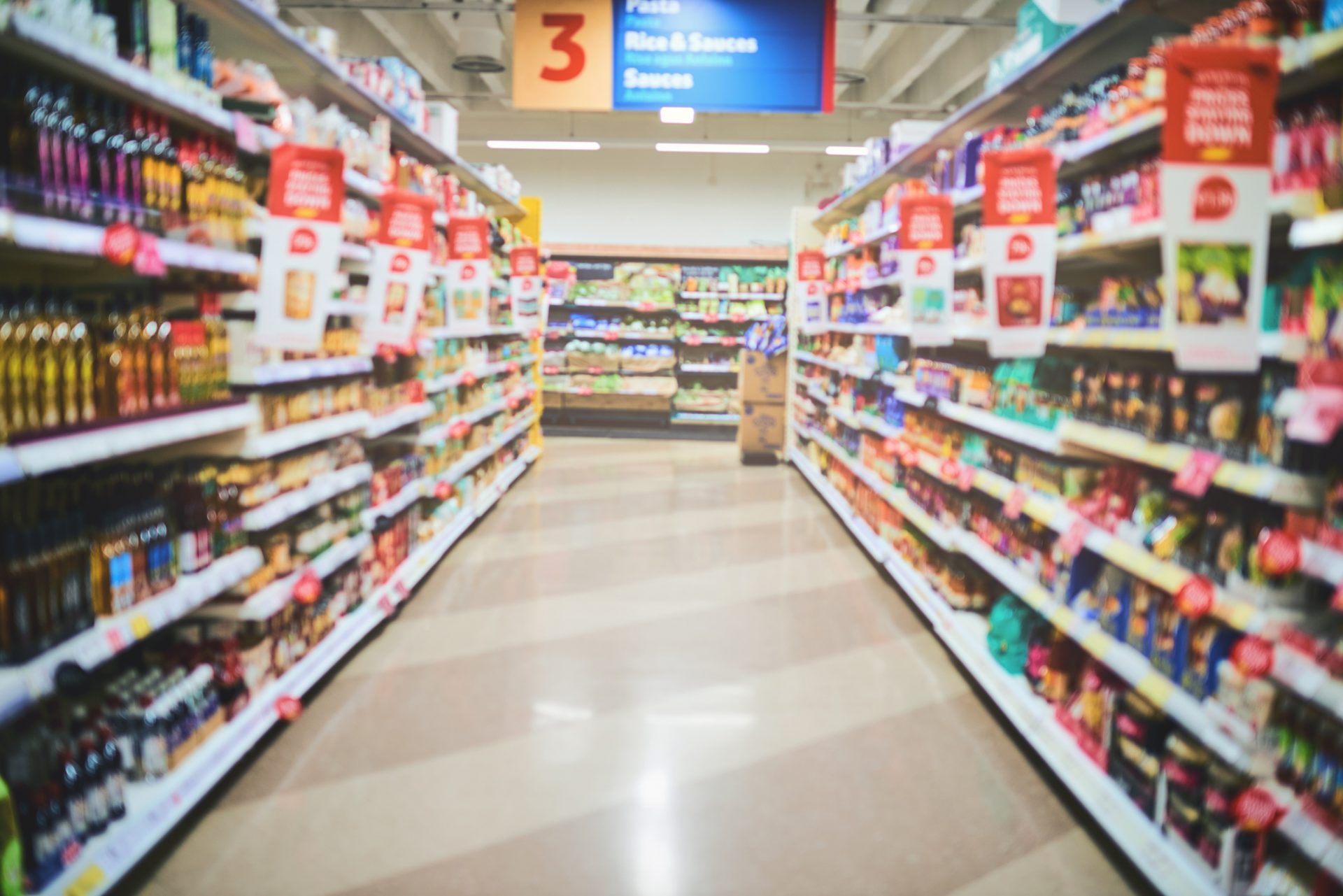 The year was 1982. Johnson & Johnson (J&J) was one of the most well-known and trusted companies in America, with dozens of its medication and first aid brands household names. But on 29 September, disaster struck.

In the space of a few days, seven people had died after taking cyanide-laced capsules of Extra-Strength Tylenol, a common painkiller that was the drugmaker’s best-selling product.

Upon the deaths being connected to Tylenol, J&J issued a nation-wide recall of an estimated 31 million bottles.

By any account, the event had all the hallmarks to send the company in to receivership.

But only two months later, Tylenol headed back to the market, this time in tamper-proof packaging. A year later, its share of the $1.2bn analgesic market, which had plunged to 7% from 37% following the poisoning, had almost recovered.

In the years since, the Tylenol recall has become a textbook example of how to effectively manage a recall of a consumer product company’s worst nightmare. And while there are many fundamental lessons that risk professionals and supply chain managers can take from the Tylenol case, the nature of product recalls has vastly changed more than three decades on.

With the ever-increasing globalisation of supply chains and distribution, not to mention the interconnectivity of communication, the spider web of managing product recall risk is more complex than ever before.

For a start, the distribution of an end product today has the potential to be much wider. And in the consumer goods space, products that are high volume and low cost can find their way far and wide across a market.

Stocked in almost every corner store, petrol station and supermarket around the world, many millions of Snickers, Mars and Milky Way products were recalled from 55 different countries after a customer in Germany found a small piece of red plastic in one of their products.

A spokeswoman for Mars Netherlands said at the time: “We cannot be sure that this plastic was only in that particular Snickers. We do not want any products on the market that may not meet our quality requirements, so we decided to take them all back.”

As a result, the food multinational spent many millions of dollars, issuing a “voluntary” recall “out of precaution” to alert the many millions of retailers and consumers in countries around Europe, and as far as Sri Lanka and Vietnam, to check the use-by date on their chocolate products and return them for a refund. The scale was huge.

But where does one even start with managing a recall of this scale, particularly where traceability of the end product is near impossible? It’s one thing to issue a recall notice to retailers and ask them to take the product off their shelves, but in the fast-moving consumer goods sector it’s near impossible to find out in to who’s hands each individual end product has landed. And unfortunately Johnson & Johnson’s approach in 1982 of taking a megaphone to the streets is no longer a viable option.

If you take another often recalled product – cars – the end point of the product is much easier to determine, and therefore arguably easier for a company to recall. The same can also be said for mobile phones and other technology devices with embedded GPS.

In an unprecedented move, for example, Samsung worked with telecommunications companies to discontinue service to its recalled Samsung Galaxy Note7 mobile phones that were found to be at risk of overheating and exploding. In a widely publicised recall event, which the company estimates will cost them upwards of $5.5bn, Samsung found that many consumers had not abided by the recall advice, or chosen to ignore it owing to inconvenience or other reasons. This is not unique. However, the potential physical damage that the phone could cause when it exploded meant the manufacturer had to take action with the telecommunications providers to cut off the devices to ensure public safety.

This is just one example of how technology is changing the face of product recalls.

But this is only the beginning.

And from medicine to vehicles, food and beverages to mobile phones, the number of companies producing products, or parts of products, that are at risk of facing a recall event is vast.

In the following chapters, you’ll find case studies, academic articles, research and video interviews with experts around this complex issue. We hope you find it useful.

Chapter 2: Anatomy of a recall: Before